The Southampton left-back is the only uncapped player in an enlarged 30-man squad - the last before Roy Hodgson names his provisional World Cup party in mid-May.
Teenager Shaw is one of three left-backs named, along with Leighton Baines and Ashley Cole, and will join up along with Southampton team-mates Adam Lallana, Jay Rodriguez and Rickie Lambert who have all impressed Roy Hodgson respectively so far this season. 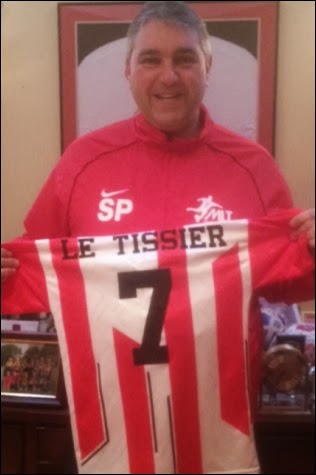 Matt Le Tissier and Steve were destined to be lifelong friends, long before they were even thought of, as their mum's Ruth Blondel and Jeannette Le Long went to school together in Guernsey, from the age of 5. Their friendship blossomed and whilst Steve's mum, Jeannette (who sadly passed away in June 2009) moved away from Guernsey, marrying in 1966 and setting up a family home in Eastleigh, where Steve and his brother Darren grew up.

Ruth stayed on the Island of Guernsey, married Marcus and Matt was the youngest of 4 brothers and so the "Family" began. 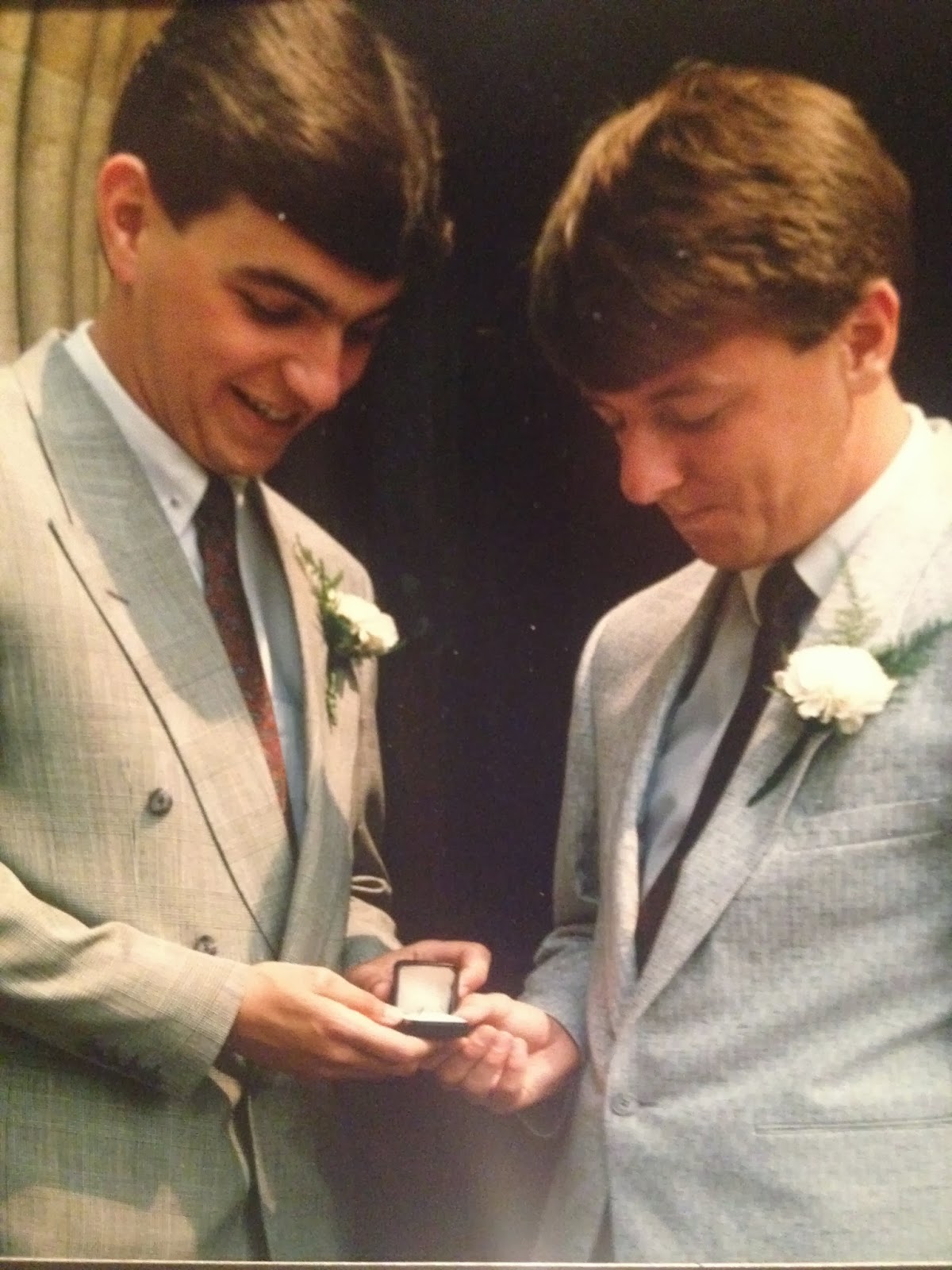 Steve remembers fantastic, family summer holidays in Guernsey with his relations and of course the "Le Tissier Family", spending as much time with a young, unknown Matt, who in Steve's eyes has never changed with fame. "I remember my childhood Guernsey Summer Holidays, as if they were yesterday,,,,, Tissers was great at any sport on the beach, football, cricket, tennis,,,, not so clever at swimming though", he smiles.

Steve believes that being part of a fantastic "Family" is fundamental to your success and supported Matt in his footballing career and Steve, as he joined and pursued a longstanding career with the Bank. "I know Matt and I wanted to make our parents proud of our achievements as we set out in our respective career paths", said Steve.

Since 1991, Steve, who is QCF Level 4 Qualified, has provided Financial Advice. He shocked Matt when he announced just recently that he had resigned after 26 years of service in the Bank. Steve made a truly tough decision to resign from his role, as his vision didn't match that of the Bank and he thought it was the right time to start a new chapter in his career and life.

Steve is a Financial Adviser and he will look to utilise his interpersonal skills and professionalism to guide the MLT Natural Coaching "Family", personally communicating with our MLTNC Coaches, Players, Parents, Clubs and Schools, as we are keen to become more involved within the local community.

Matt Le Tissier Natural Coaching "Family Values" are core to everything we are involved with and fundamental to our future success. Matt and his Team are delighted with feedback we're getting from players, parents and schools, which makes us feel privileged to be making such a positive impact in the local community, as we grow our "Family".

Day 5 at our Matt Le Tissier Half Term Soccer School was a great day, ending off a fantastic week of footballing fun. Friday was tournament day in the morning which saw some great football being played as 4 sides battled it out to finish the week top. 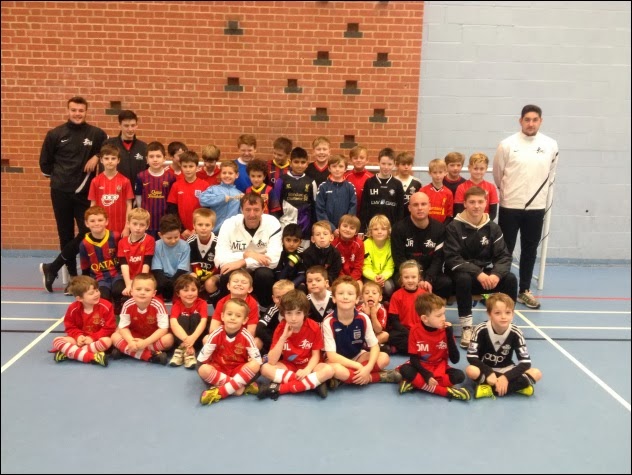 We concluded the day with some of the favourite games that we played throughout the week, including; Football Cricket, Wembley, Penalties & Free-kicks.

The coaches at MLT Natural Coaching would just like to thank all the children who attended and congratulate them on their excellent behaviour throughout the week as it was a pleasure to have them join the 'MLT Family.'

We hope to see you soon!
Posted by Unknown at 09:51 No comments: 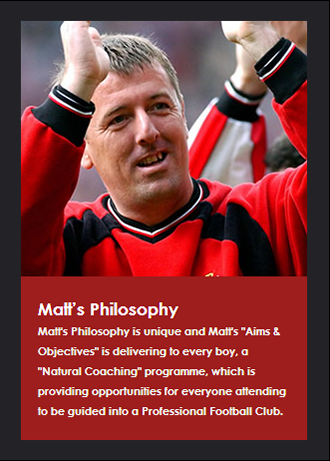